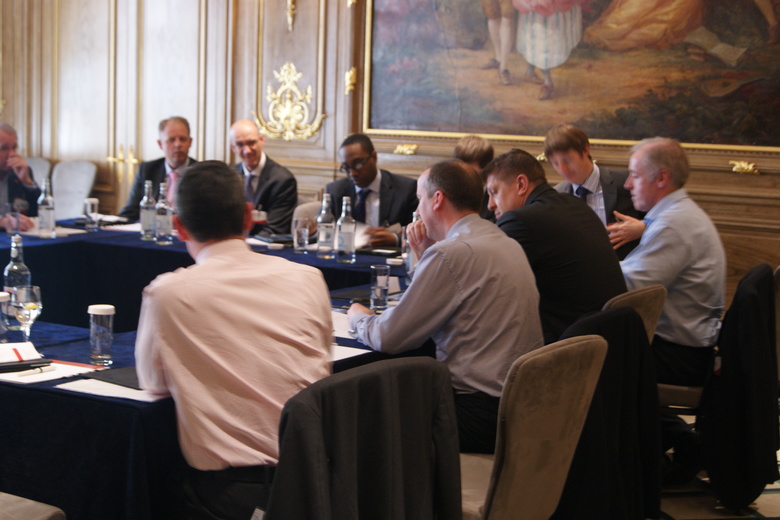 The last decade has seen the erosion of tax reliefs and “breaks” in a number of areas including: pension contributions, the major reduction in the Lifetime Allowance and changes to trust and other IHT legislation.  HMRC has, during this period, stepped up its scrutiny of tax structures.

At the same time higher rate taxpayers are shouldering more of the burden of income tax. In 2013-14, nearly two-thirds of income tax was paid by people paying the higher 40%, a marked increase on the 54% that they paid in 2010-11.

It is against this backdrop that the Enterprise Investment Scheme (EIS) continues to provide valuable tax incentives for investors but, they need to have the confidence to invest in EIS without the worry that the particular Scheme(s) that they have invested in, could be open to attack.

What then, is the analysis that investors and their financial advisers should take to ensure that they reduce the risk of attack by HMRC?

Adopting a systematic approach to the analysis of individual EIS

Deepbridge Capital LLP, a specialist designer of EIS, suggested the following approach for investors and their advisers to adopt when evaluating new EIS products:

Ensuring that the EIS selected is suitable for the investor

It is incumbent on financial advisers to both be aware of the rules surrounding EIS but also the personal circumstances of the investor to determine that the proposed investment is suitable for their needs. Just because EIS is tax efficient does not make it suitable for all clients. Their individual circumstances, investment experience, attitude to risk and capacity for loss will all be important factors to both be fully conversant with and to have discussed with them in order to ensure that they are suitably qualified to make investments in the EIS.

In addition, it is important for intermediaries to be aware of areas of focus by HMRC, for example, Business Property Relief (BPR) where there is increased scrutiny from HMRC.

The EIS has been in existence since 1993/94 when it was launched on the back of the Business Expansion Scheme (BES).

EIS (like VCTs) is mandated by the Government and enshrined in Part 5 of the Income Taxes Act 2007. A number of subsequent Finance Bills have made the EIS more attractive to investors, for example increased subscription limits, whilst others have refined the eligibility of investee companies.

The overwhelming focus in recent years has been to refocus tax-incentivised venture funding on risk-engages SMEs and away from the more secure “risk-defined” areas like renewable energy.

As a consequence, Deepbridge adopts the following perspective/principles in relation to any Schemes it promotes:

Deepbridge argues it is only by adopting these principles that investors and their financial advisers (who in turn need to confirm the suitability of the product for their clients on a client by client basis,) can invest with confidence.