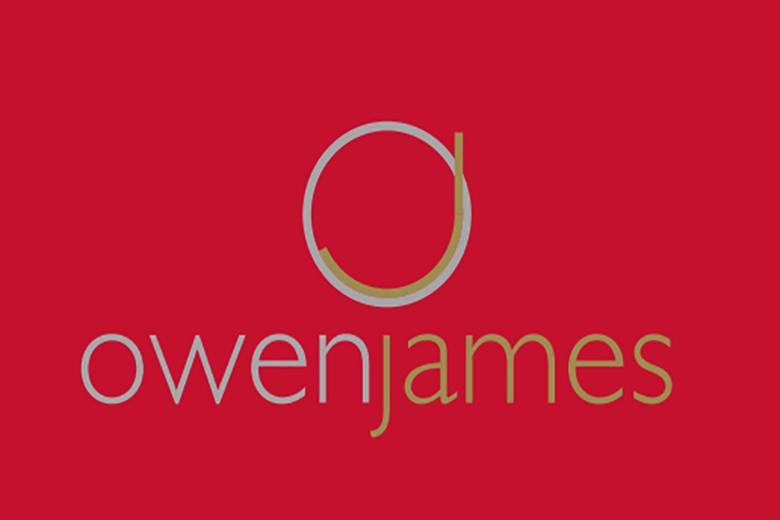 Owen James was founded by Evie Owen and James Goad in 2005. Our goal was to create events which brought together the right people to discuss the right stuff in the right context.

So far so good! We have managed to employ a team who share our enthusiasm and passion for hard work and excellent customer service. When people come to our different events, we believe they are made to feel welcome and special. That is the goal! 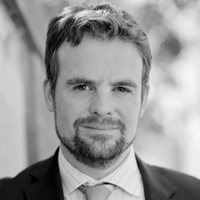 James’s career began at Richmond Events as Head of Sales organising a large annual IFA forum in the UK.  This involved sending providers out to sea for a number of days on a luxury cruise liner and marrying them up with potential clients.

Times have moved on since then and James is now more focused on working with the key influencers from the various distribution communities to identify and work through the challenges facing both their businesses and the industry. James was educated at Bristol University and graduated with a 2.1 Master’s degree in Civil Engineering with European Studies.

When James is not juggling family and business, his passions revolve around Africa, pounding the streets, canoeing, football and skiing. 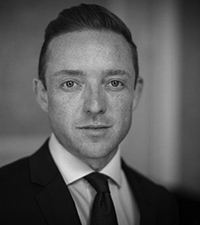 Dan started his career in financial services events, working on PIMS alongside Evie and James, whom he joined when they launched Owen James in 2006.

He later left the mothership for Last Word Media, joining as Head of Sales across their UK publication, Portfolio Adviser. As the brand grew he became editor followed by board director, before returning to Owen James 15 years later as Sales Director.

In his spare time Dan is a keen cyclist and traveller. 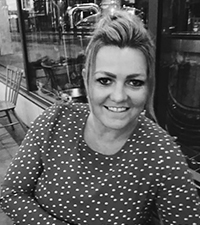 Steph joined Owen James in 2018 as Head of Marketing and was this year promoted to Chief Operating Officer. Having worked within the marketing and events industry for over 20 years, Steph brings a wealth of knowledge and experience.

In her spare time, Steph is the captain of a local netball team, loves to read a good book, visit the theatre and escape to faraway destinations - when she can.

Steph is also a social butterfly and has been bridesmaid 14 times!

John has spent the majority of his working life in retail banking with Barclays Bank where he worked in many different roles which included managing a number of branches. He also worked in the sports & gaming industry at Sporting Index, where he was a Business Development Manager helping to grow the organisation.

In John's spare time, alongside bringing up three young boys, he coaches Weybridge Vandals U12 cricket team as well as playing whenever he can. A huge West Ham fan John attends games as much as possible and have had a lifetime of mainly frustration! Other interests include golf, horse racing, American football and going to the pub whenever permitted...! 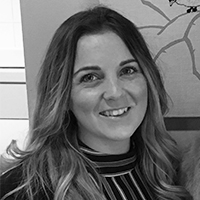 Charlie read English Literature at University before becoming self-employed for a number of years demonstrating her entrepreneurial skills.

Since then, she has worked in Sales, Communications and Events and came to join our team in January 2019 working as Relationship Manager.

Being a foodie, you can usually find her cooking new dishes or trying new restaurants - when she's not pining for the ski slopes! 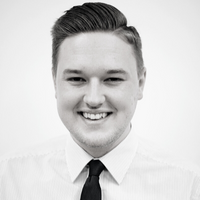 Mark joined Owen James in March 2022 as Delegate Relationship Executive. New to the industry, he spent the previous 5 years working in property as a sales and lettings negotiator. Now using the skills learnt in his previoius role, Mark aims to bring together top executives from the finance industry for great quality discussion on varied topics.

In his free time Mark enjoys all different types of sport mainly football, cricket and tennis - playing 6 a side football a couple of nights a week. Mark also has a passion for cinema and loves films from early classics to modern blockbusters. 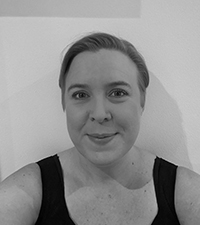 Clare joined the company in December 2021 as Conference Relationship Manager.

In 2015 Clare sold up everything in South Africa and moved to the UK in the hopes of a better future. Clare has been involved in many different sectors from retail to online sales to steel fabrication and education. One thing she always has is a love for organisation, admin, processes and lists!  So many lists and trackers!

When Clare is not organising meetings and building relationships, she's playing pc games and building Lego (especially fond of the Star Wars collections). 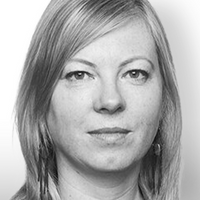 Rebecca joined Owen James at the start of 2022 to create impactful conference agendas which meet the changing needs of the financial service industry.

She began her career as a broadcast journalist at the BBC, working on news programmes including Newsround, Panorama and Newsnight before pursuing content management roles for organisations in the business, charity and digital sectors. 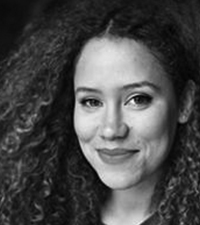 Shadé joined us in 2021 as an Event Manager. After finishing her master degree in France, she decided to move to London where she has been working since in the events industry in both B2B and B2C events across the world and within various sectors from IT, Sport, Science to Finance.

When she is not running around making the magic happens, she loves to practice martial arts, play the guitar or hike in different countries. 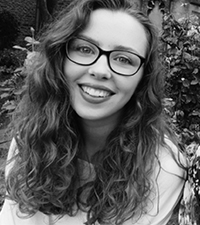 Amelia joined the Owen James team in 2021 after graduating from the University of Lincoln with a first class degree in Event Management. Her passion in events is sustainability, and she dedicates her time to promoting best industry practice in the workplace and making positive environmental choices in her personal life. 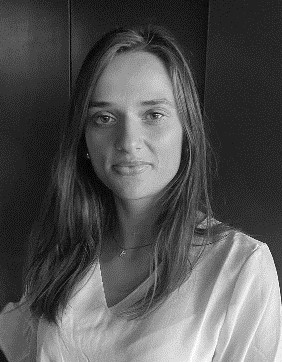 Katarina joins the team as Event Executive following her studies from the University of Bolton in Events Management.

Her passion lies with event production to work closely with clients, bringing their ideas to life and creating an overall memorable experience.

Outside of working hours you can find Katarina contributing to her healthy lifestyle, which includes hiking, going to the gym and cooking delicious food! 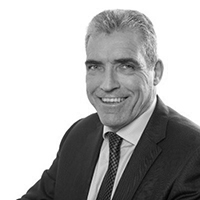 John has spent the majority of his career in financial services following his qualification as a chartered accountant with EY. He has been heavily involved with mergers and acquisitions and joined Torquil Clark, a national IFA business, leading them through four acquisitions in eighteen months and the sale of the business to Skipton Building Society.  John recently relocated back to London to establish his own corporate finance business and works closely with Owen James to develop their merger and acquisitions consulting business. The relocation has worked well, except John now spends an inordinate amount of time on Virgin Trains, returning to Manchester to support his United lifelong obsession.