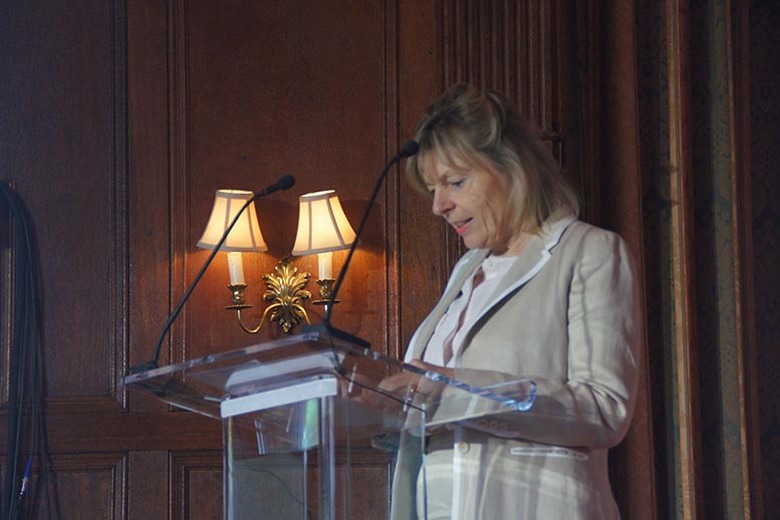 This roundtable aimed to cover a variety of topics that will be affecting wealth management in the short to mid-term future. The main issues were regulation, technology, social challenges, and the role of retail banks.

We are entering an era of digitisation; the speed at which things are happening means major players could cease to exist or will be acquired. The digitalisation currently being experienced goes much further than Nutmeg – it will change retail banking forever.

It is believed that technology will only get us up to a certain point when the industry will start working towards an integrated solution. This is foreseen to be in 2-3 years while the ‘digital age’ could last for at least 10 years.

The expert indicated that 70-90% of the advisor’s job could be digitalised as 90% of the population have very basic needs. The 30% that can’t be digitalised is when clients seek advice regarding big life decisions or events in their lives.

The table came to an agreement that the amount of digitisation would lean more towards 70% rather than 90%.

One delegate believed that as UHNW clients predominantly range from “older to very old”, they will still value human interactions.  Back office digitisation however, will still be welcomed by this demographic. Currently not even half of UK wealth managers/financial advisors have websites.

One delegate mentioned that at the moment, the pure digital space is a hard place to be due to the need to understand customer attitude and to cater to the many different types of clients. Alternatively, digital businesses without a wealth management proposition can plug and play with digital investment managers.

It is believed that the future outlook is to take into account the personal tax situation so that a low-value client can feel like they are using a private bank.

From a regulation point of view, the cost squeeze as a consequence of RDR means that wealth managers are under pressure to perform; otherwise they would be out of business. Scalability will be a huge focal point as the mass affluent market is signficant. We can expect to see polarisation where clients in the middle will be squeezed.

There are around 17 million individuals in the advice gap and 19 million millennials. These are defined to be at the bottom of the value chain but it is completely wrong to assume the younger demographic does not have money, as they will be accumulating close to £50k in assets.

The second session expanded the millennial argument. It was raised that millennials are not giving the impression that they do not want to meet, converse to popular assumption. Instead, millennials have come to show that it is becoming an increasing requirement for providers to have a multi-layered proposition.

Millennials have transitioned into a generation that does not like being sold to. Instead they are aspirational individuals who like conducting their own research and finding consensus recommendations. However, as one delegate pointed out, the distinction between the millennial and typical private banking population is the value that a millennial places on multiple lines of attention.

The delegate exampled that the millennial can be watching a programme on TV, while surfing their bank account on their phone and purchasing their shopping on a laptop or iPad simultaneously. Grabbing the attention of this population is no longer a question of virtual OR physical.

This demographic is likely to be drawn towards a digital AND physical presence that is seamlessly integrated and efficient. The question that is facing the private banking industry is how best to communicate and remain in conversation with this population.

For the last 6-7 years, the industry has been focused on adhering to regulation that came down the pipeline. The expert believed we are at the peak of regulation with CEOs, CIOs and COOs having extensively hired risk managers/compliance team members over this period.

In the first session, one delegate believed the peak is in sight once MiFID II comes through, and that the Panama papers will drive anti-financial crime. While in the second session, there was unanimous agreement that the UK had already passed the peak of regulation and that we will see a downward trend of regulation and an upward trend on identifying future strategy.  As a result, there was widespread consensus that the UK was three to four years ahead of Europe regarding regulatory change while 5 years ahead of an RDR equivalent in Asia. As a result, the UK is currently the place to be.

However, as big data and digitisation grows into the future, data protection (cyber security) will become a big issue, and the recent example of Tesco bank shows how being a small player does not mean things cannot get very bad. Not only did this affect Tesco, it also affected the whole industry as clients lost trust.

The delegates in the second round table understood the future of technology to be a catalyst towards empowering the value of the client advisor and improve internal office efficiencies. As one delegate pushed –

“Digital trust, will it ever reach the same levels as human trust? I think not.”

Role of retail banks and branches

Do retail banks still have a role, or is it all in the hands of people who have as much to lose as their clients? Some opinions differed here as one delegate stated big retail banks never had a big share of the wealth wallet. Others agree that clients can be lazy. If the banks’ staff introduce them to a new service, they tend to go with the bank. Hence why there are a small number of banks.

However, there also exist two extremes of client who would not use retail banks. For example, the individuals with a salary of £35,000 pa would not care about wealth management. On the other hand, billionaires sub contract to family offices. There is no one-fit solution for all.

The second session believed that retail banks were excellent examples of both embracing technology for both sales and efficiency purposes. One delegate exampled Barclays now offering free wifi at their branches to attract business, as a result 18,000 new accounts were opened. While another delegate indicated that the role of branches is not in decline within private banking. Their purpose, the delegate argued, was to facilitate an area where their clients could talk to their advisors two to three times per year for a life event.

The industry faces opportunities in digital and challenges in certain client segment servicing, particularly when engaging the future HNWs in the millennial populations.

The industry needs to also prepare itself to deal adequately with data protection issues (cyber security) and ensuring a seamless integration between physical and virtual channels of interactions. Overall, there are a multitude of opportunities ahead while the industry continues to navigate MiFID II and future regulatory changes.